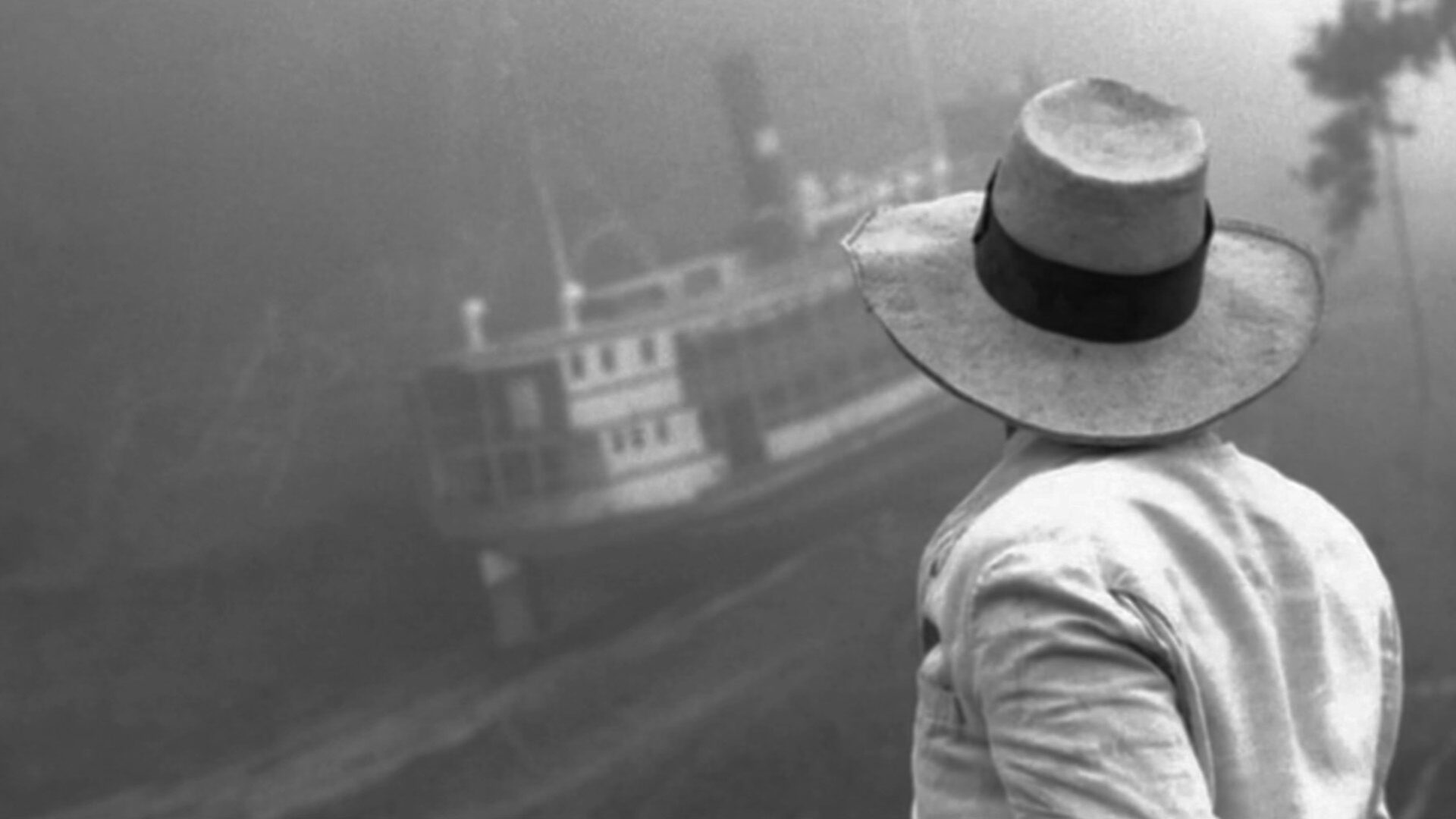 Lutz Koepnick is the Max Kade Foundation Chair of German Studies and Professor of Cinema and Media Arts at Vanderbilt University in Nashville, where he also chairs the Department of German, Russian and East European Studies and serves as the director of the joint-Ph.D. program in Comparative Media Analysis and Practice (CMAP). He received a Joint-Ph.D. in 1994 in German Studies and Humanities from Stanford University.

Koepnick has published widely on film, media theory, visual culture, new media aesthetic, and intellectual history from the nineteenth to the twenty-first century. He is the author Resonant Matter: Sound, Art, and the Promise of Hospitality (2021);  Fitzcarraldo (2019); Michael Bay: World Cinema in the Age of Populism (2018); The Long Take: Art Cinema and the Wondrous (2017); On Slowness: Toward an Aesthetic of the Contemporary (2014); Framing Attention: Windows on Modern German Culture (2007); The Dark Mirror: German Cinema between Hitler and Hollywood (2002); Walter Benjamin and the Aesthetics of Power (1999); and of Nothungs Modernität: Wagners Ring und die Poesie der Politik im neunzehnten Jahrhundert (1994). Koepnick is the co-author of Windows | Interface (2007), [Grid ‹ › Matrix]  (2006), and the co-editor of various anthologies on ambiguity in contemporary art and theory, the culture of neoliberalism, German cinema, sound culture, new media aesthetics, aesthetic theory, and questions of exile. His current projects include a book on the aesthetics of interference.